The Government of Alberta’s Athabasca Flood Hazard Study is entering the Public Engagement phase. The study started in spring 2019 and technical work on all components is now complete. 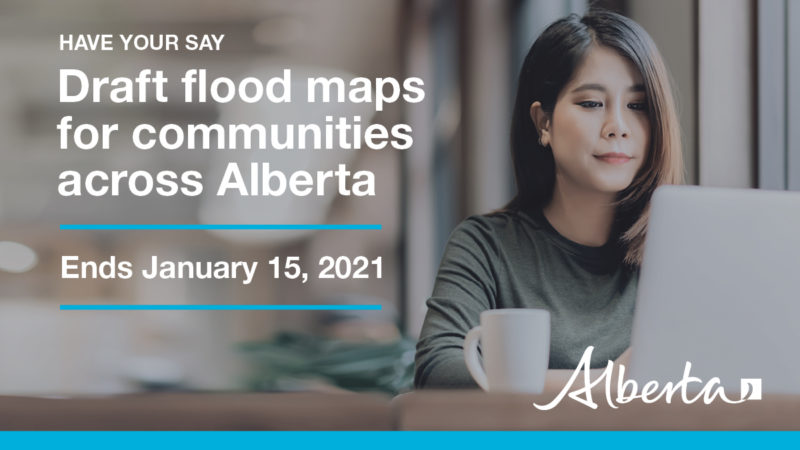 The Athabasca Flood Hazard Study is being completed under the provincial Flood Hazard Identification Program, the goals of which include enhancement of public safety and reduction of future flood damages through the identification of river and flood hazards. The provincial study was co-funded through the federal National Disaster Mitigation Program.

The Government of Alberta is planning future municipal review and public engagement opportunities for other study components, including flood hazard maps used to inform long-term planning, and will provide an update when more information becomes available.

Participate in the engagement process and submit feedback by Friday, January 15, 2021 at 4:30 pm.