By-Election planned for July 7, 2014 is no longer necessary

June 9, 2014 – A by-election originally called for early July will no longer be necessary. 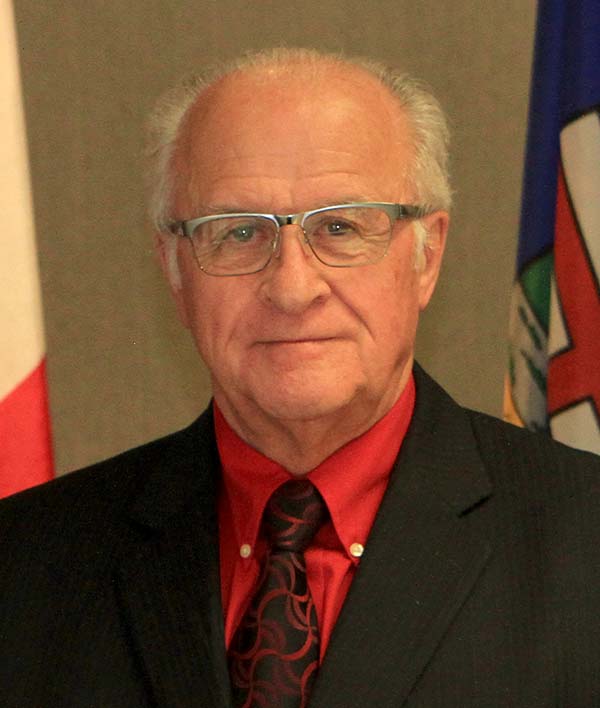 Only one candidate submitted nominations papers for the vacant County Council position in Division 7 Grassland.

At the close of the nomination period at 12 noon on Monday, June 9, 2014, Mr. Paul Ponich was declared elected according to the Local Authorities Election Act of Alberta.

He will take the Oath of Office tomorrow, June 10, 2014 at the Regular Council Meeting scheduled to begin at 9:30 am at the County Administration Office. The ceremony is open for the public to attend.

Mr. Ponich is a former member of Athabasca County Council, serving from 1998 to 2000.

The Division 7 Councillor seat became vacant on Friday, May 9, 2014 when David Yurdiga resigned to run in an upcoming federal by-election.

For more information call the County Administration Office at 780-675-2272.