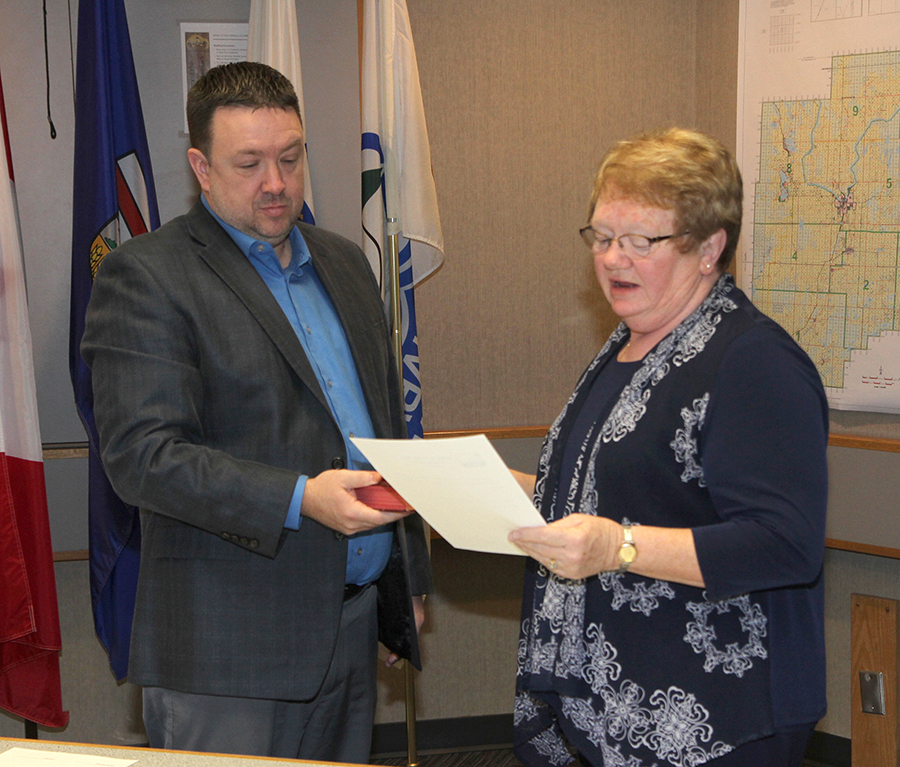 PHOTO ABOVE – County Manager Ryan Maier gives the Oath of Office to Councilor for Division 3 Doris Splane. She was later elected to the position of Reeve by fellow members of Council.

The Oath of Office Ceremony was followed by the election of a Reeve and Deputy Reeve by fellow members of Council.

Doris Splane was chosen to serve as Athabasca County Reeve and Warren Griffin to serve as Deputy Reeve for the next year. The meeting wrapped-up with appointments to Committees of Council, boards and commissions. VIEW COMMITTEE LISTING 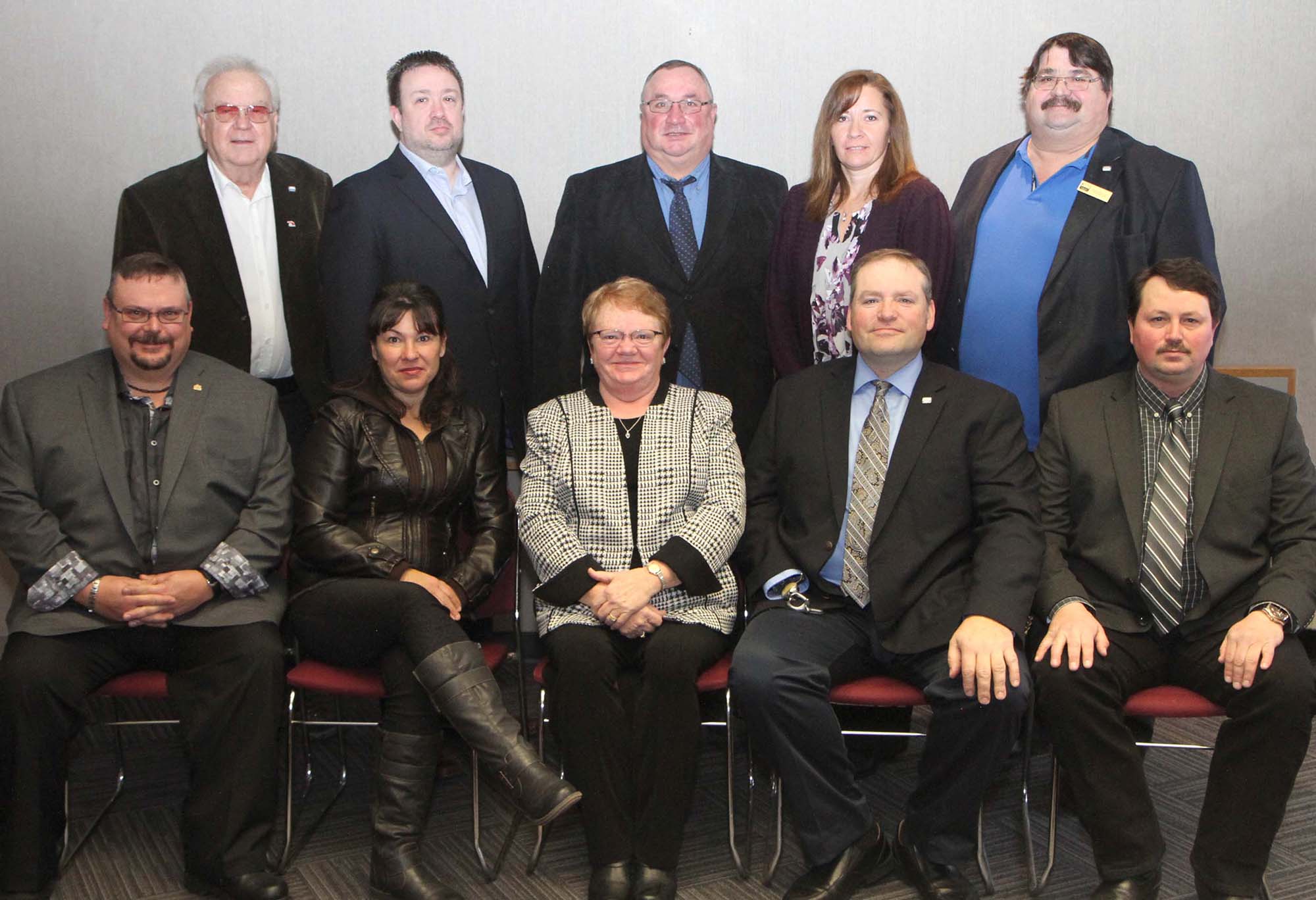 Congratulations to all members of Council on their appointments and for their dedication to the County.